The Arts Society (https://theartssociety.org), founded in the 1960s, is a global network of 385 local groups which invite expert lecturers to share their specialist knowledge about the arts to the 90,000+ people who have joined because of their shared curiosity for the arts. A group was established here in Penang, the first in Southeast Asia, in 2016, and since then has held a number of interesting and well-attended lectures.

Coming up next are two lectures by Arts Society lecturer Denise Heywood. A former journalist in Cambodia, Denise is now a scholar of Southeast Asian art, leads art tours within the region, and has published books on the Buddhist temples of Laos and on Cambodian Dance. An experienced public speaker, Denise will give two talks during her trip to Penang. 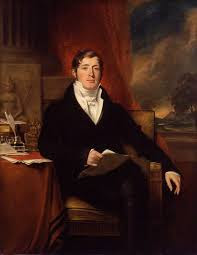 The first talk is entitled “Sir Stamford Raffles, Art Collector and Discoverer of Singapore”. Raffles, best known for founding modern Singapore, actually began his Southeast Asian career here in Penang, as assistant secretary to the then Governor, Philip Dundas, in 1805. He went on to work in Java for many years, and collected art from all around the region. Denise’s talk will cover his art collection, his discovery of the ancient Borobudur temple, and his influence on the architectural heritage of Singapore.

The lecture takes place on Tuesday January 16th 2018, at 6.30pm, at The Chambers Restaurant, 2nd Floor, 2 Penang St (inside the Penang Chinese Chamber of Commerce Building). The price for the lecture plus canapés and one glass of wine is RM 120 for non-members and RM 60 for members.

The second talk, entitled “Legend and Lustre: Jim Thompson and Thai Silk” covers the life and achievements of the “Silk King” who is credited with revitalising the Thai silk industry, creating exquisite costumes for films such as “The King and I”. He is infamous for filling his home with Asian art and the beau monde of the day, and but then disappearing mysteriously in the Cameron Highlands, never to be seen again. The lecture takes place on Thursday January 18th 2018, at 6.30pm, at ChinaHouse on Beach Street. The price for the lecture plus canapés and one glass of wine is also RM 120 for non-members and RM 60 for members.

RSVP for both lectures to theartssocietypenang@gmail.com. 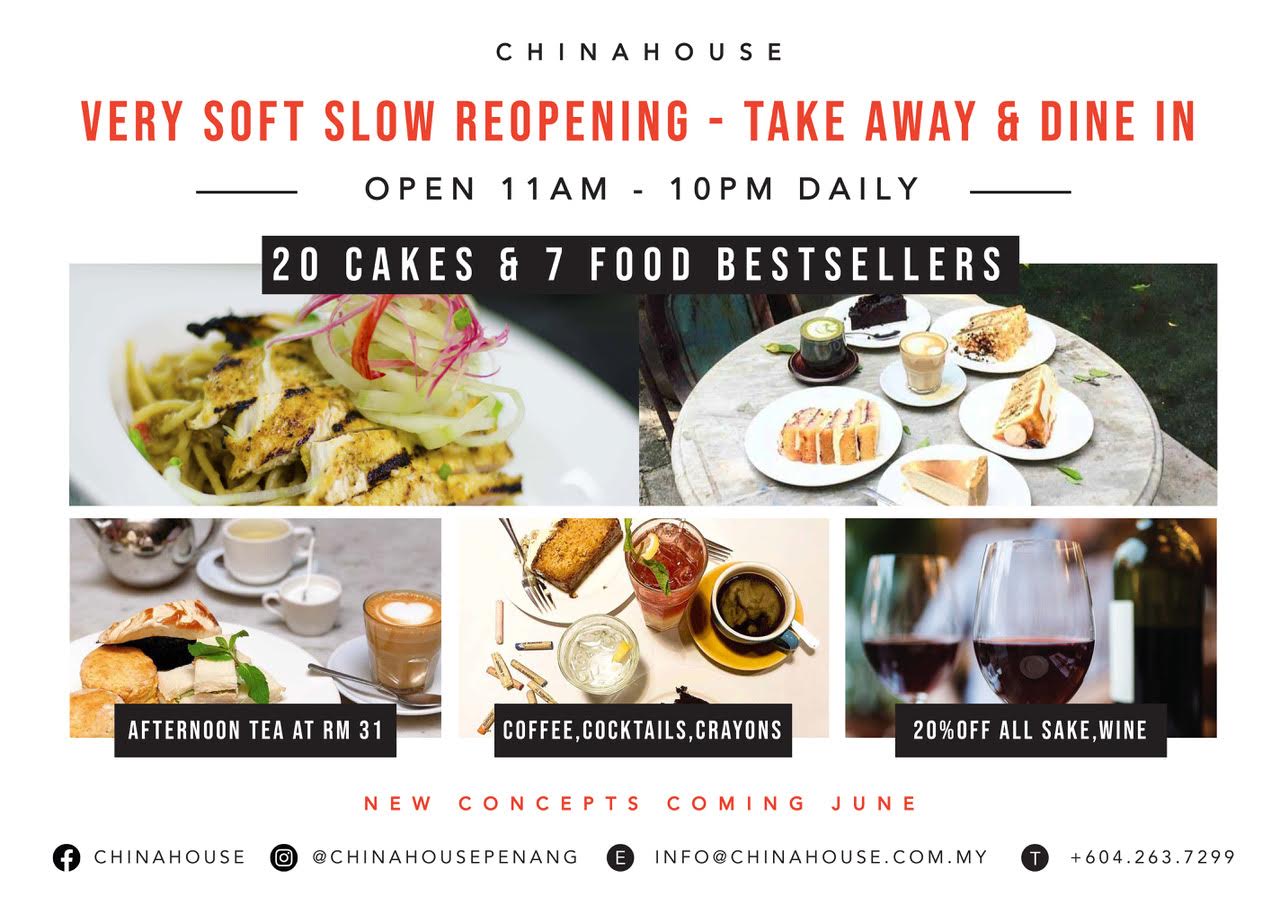 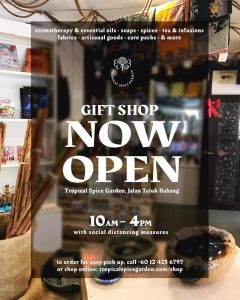