Penang’s stand-up comedy scene has great potential according to Justin Heyes, KL-based British comedian and organiser of the first Comedy Gold at Kim Haus in December of last year. He hopes for a second sold out gig on January 19th. As in December, he and two other comedians will take to the stage; this time he is joined by Prakash Daniel, as seen on Comedy Central Asia, and Texan comedian-actor Aaron Barber. Justin himself has headlined numerous shows across the world, been a part of the ‘Edinburgh Fringe Festival’, ‘LOLFest’, ‘Crackhouse Carnival’, ‘Singapore Fringe Festival’ and was nominated for the “Best Comedy” Award at ‘Perth FringeWorld’ in 2018.

KL now has 2 comedy clubs, offering a more stable platform for the growing base of stand-up comedians there. But just a few years ago, stand-up fans only had the choice of going to open mic nights and a monthly comedy night. Justin hopes to make Comedy Gold the platform from which the Penang stand-up comedy scene can explode too. It gives KL-based comedians the chance to experience the Penang crowd, which has a similar sense of humour to that of KL, according to Justin, but also enjoys “smarter, thinking jokes”. In time he expects to be able to invite comedians from overseas, to further delight Penangites and to inspire Penang-based comedians to get onstage.

All this is exciting news for Penang’s comedy-lovers, and also for its only stand-up comedian presently. Garu will be familiar to anyone who has attended open mic nights or Konsert Kopitiams since he started performing in May 2016. He will likely also be adding his dry humour and wry wit to the mix on January 19th.

Also good news for aspiring comedians is that another veteran of the Malaysian comedy scene, and fan of Penang, UK-based comedian Nik Coppin, is hosting a stand-up comedy workshop at Little Art House Studios, 29 Lebuh Melayu, later in the month. Nik has had solo shows at the Edinburgh and Adelaide Fringe Festivals, New Zealand and Melbourne International Comedy Festivals, and the inaugural Hollywood Fringe Festival in Los Angeles. He promises to teach participants how to research, write, and perform stand up. The workshop takes place on Wednesday and Thursday 23rd – 24th January from 7pm, and then there will be a showcase on Sunday 27th. You can buy tickets here. 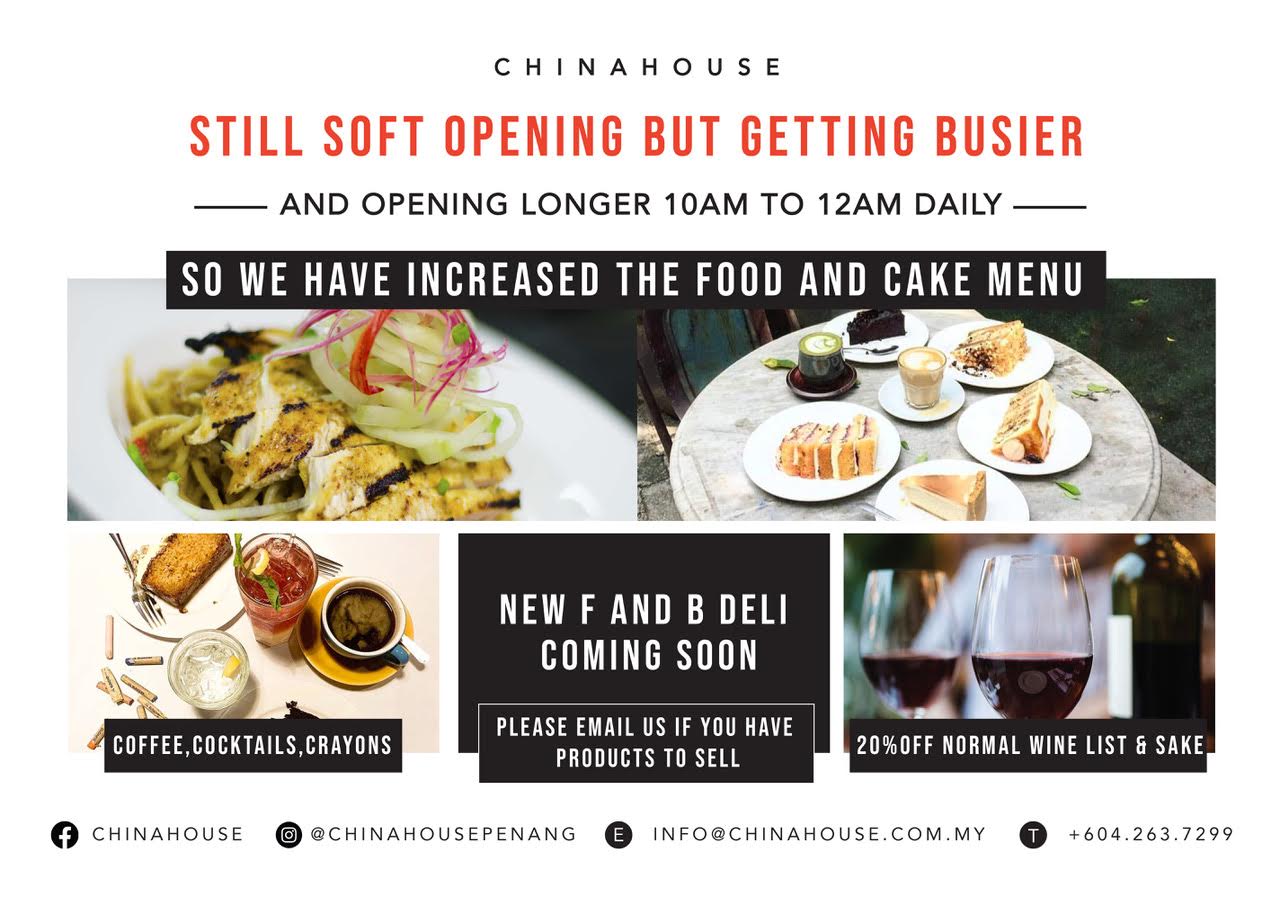 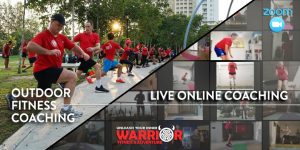